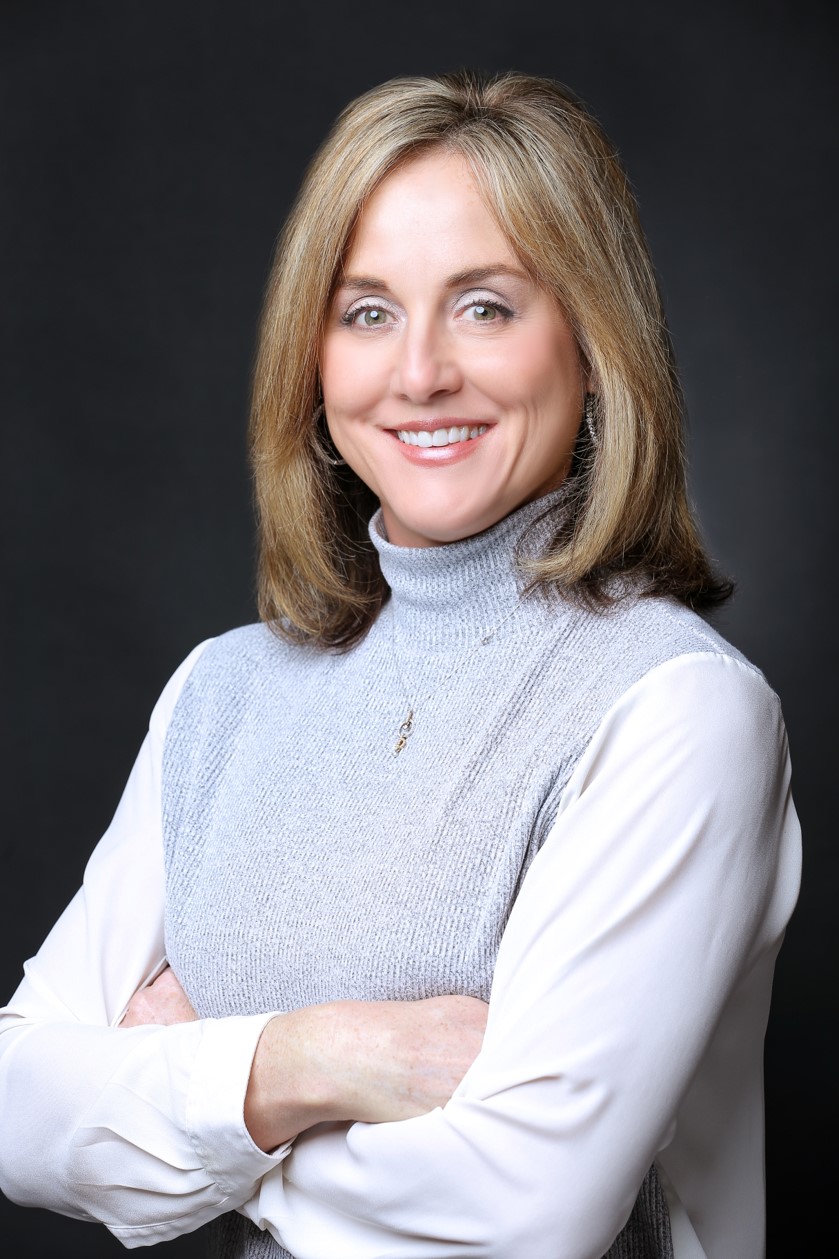 Kimberly Schlagel has been a women’s health nurse practitioner since 2006. She has been in the nursing profession since 1987. Her passion for assisting women with their healthcare needs began after the birth of her first daughter Zoey, who is now 32 years old! Kim remembers her nurses during Zoey’s delivery as “mean and uncaring”. She felt the immediate drive to become the type of nurse she wished she had at that very impressionable and life altering time. Kim has owned and operated Bloom Health Services for Women since 2009. She grew up in the Colorado mountains, leaving them for college, marriage and starting her family. She has lived in Mississippi since 1993 and proudly calls it her home away from home. She has four grown children, 2 dogs and lives in the Belhaven neighborhood of Jackson.